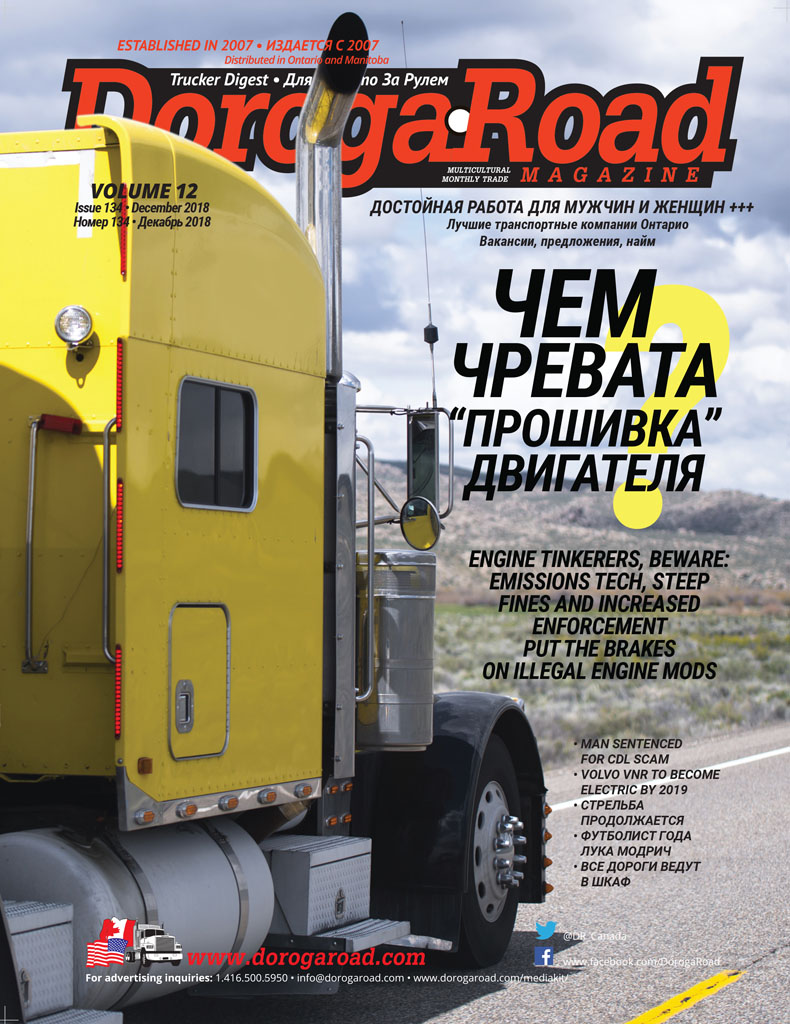 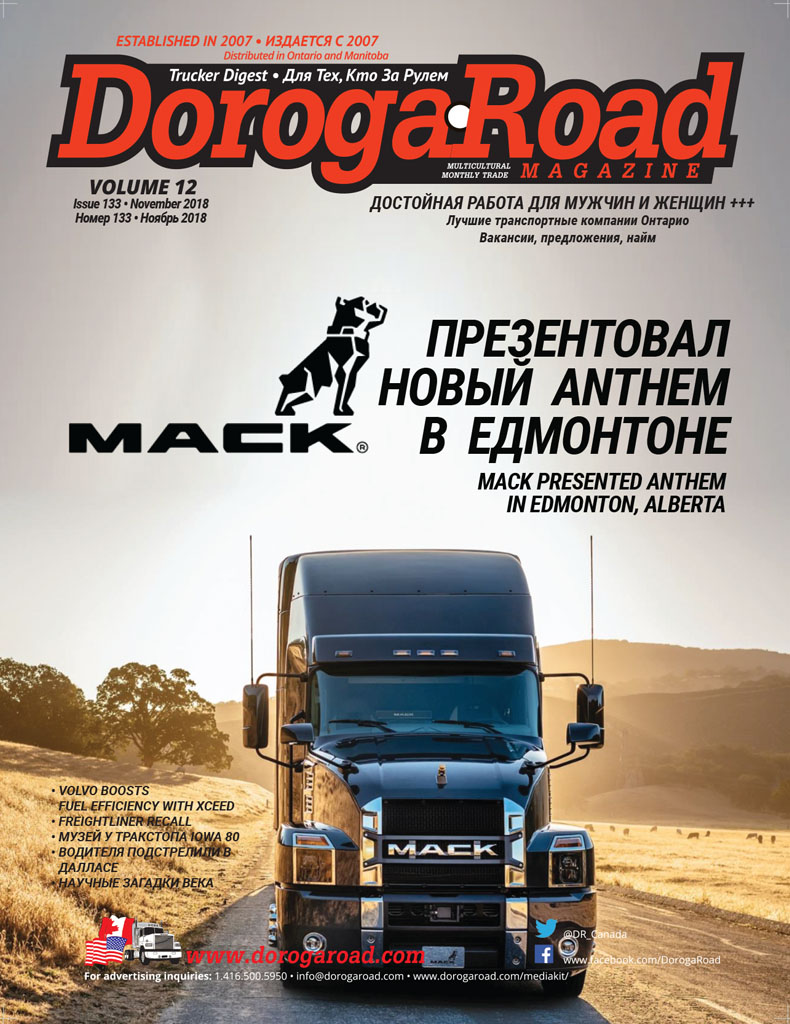 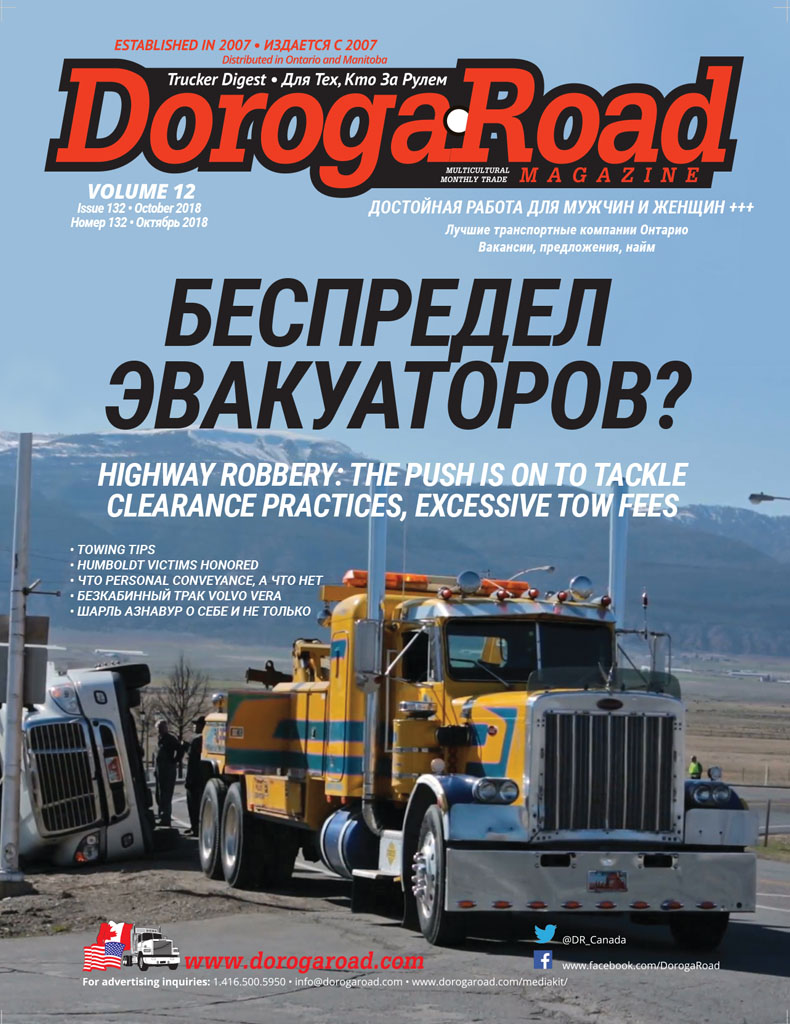 Highway Robbery: The push is on to tackle clearance practices, excessive tow fees 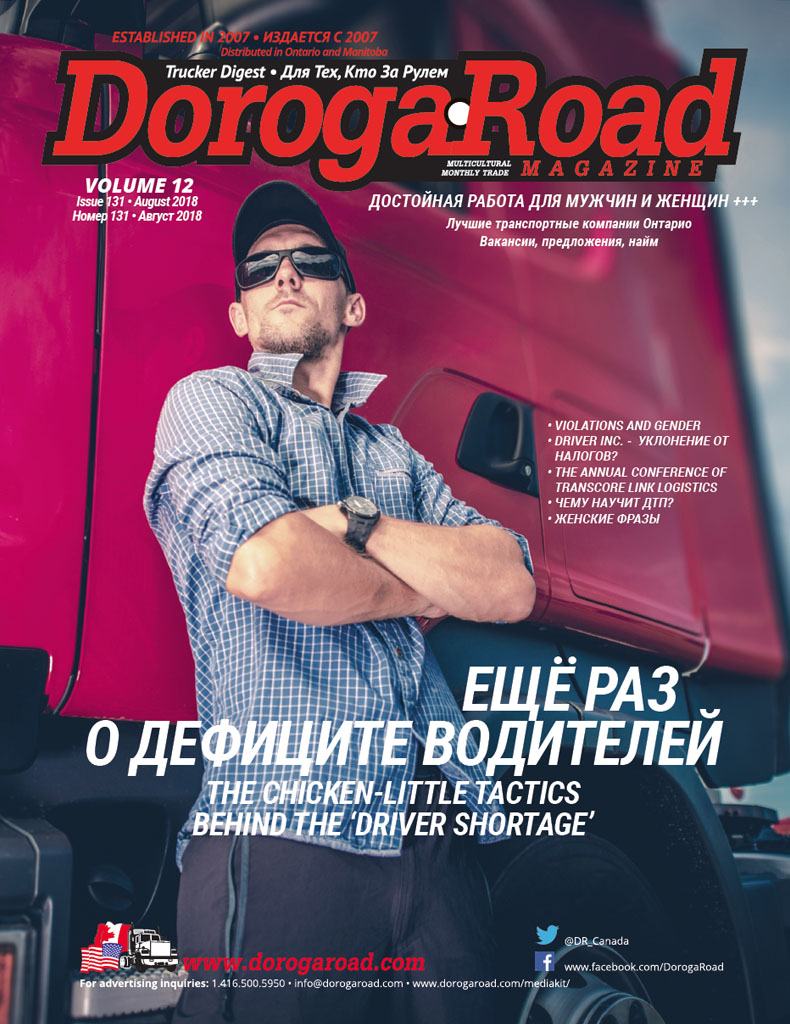 The chicken-little tactics behind the "driver shortage"

Driver pay should be closer to $100,000 a year for a company driver, all things considered. Those gigs are few and far between in today’s world. 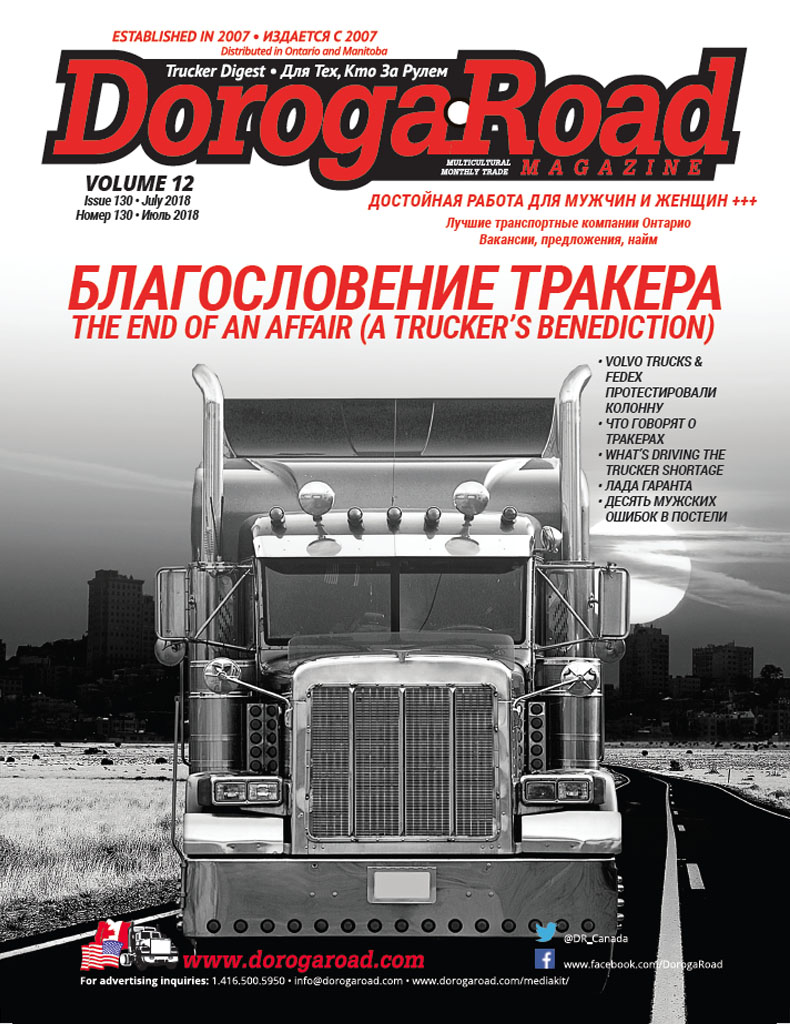 The End of an Affair (A Trucker’s Benediction)

I’m left with a feeling of immense gratitude, humbled by the beauty of America, her people, and her spirit. 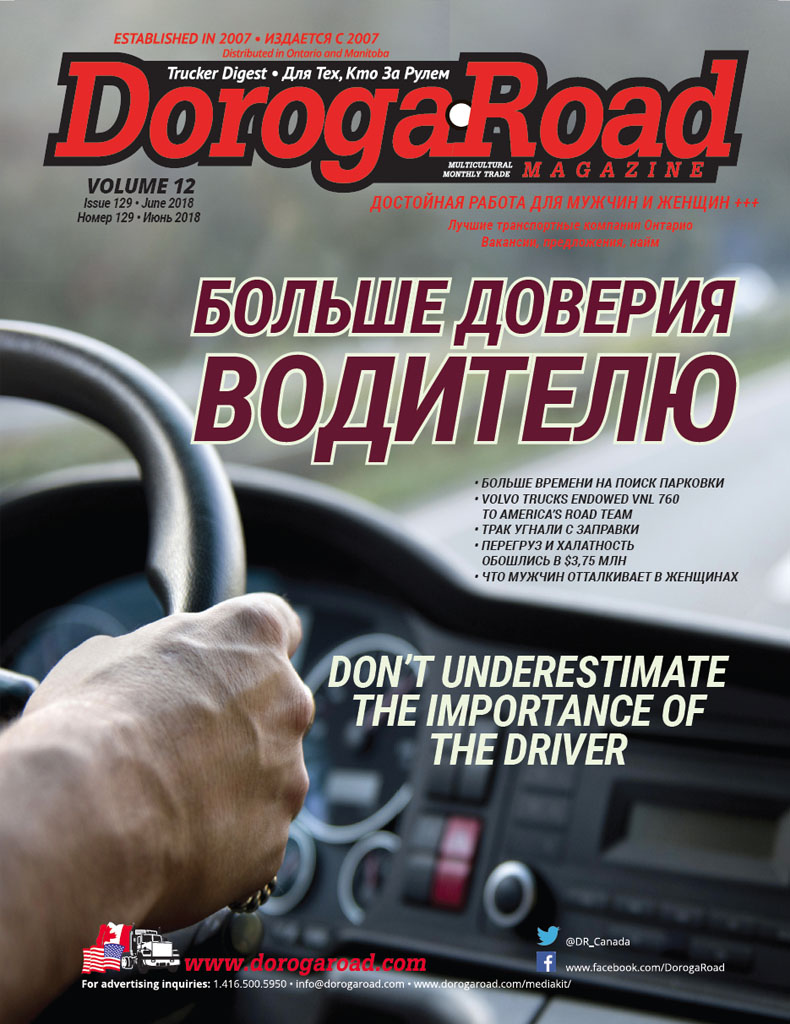 Don’t underestimate the importance of the driver

In the truck, I’m the decision maker. The carrier I work for trusts me. It’s that simple. 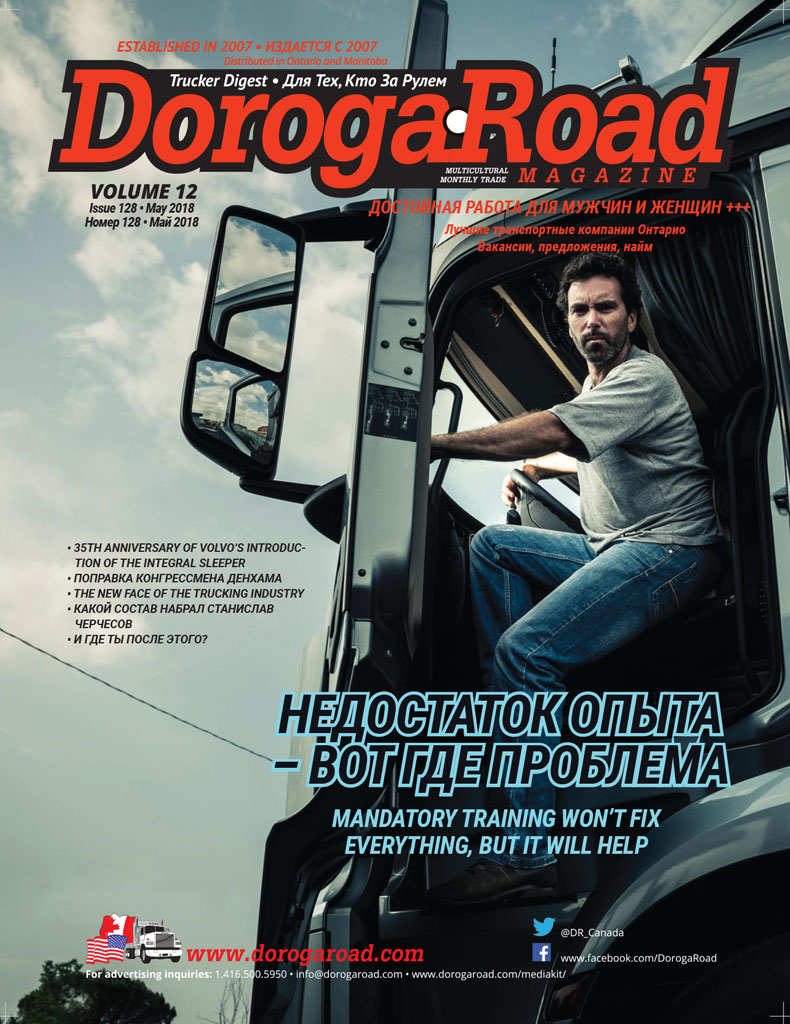 Mandatory training won’t fix everything, but it will help

The chorus calling for improved and mandatory training for truck drivers is growing louder as the days pass following the Humboldt, Sask. truck/bus crash.

"We’re excited to bring the new VNX to the heavy-haul market and we know that it will live up to the expectations of those doing heavy, hard jobs," said Göran Nyberg, president of Volvo Trucks North America. 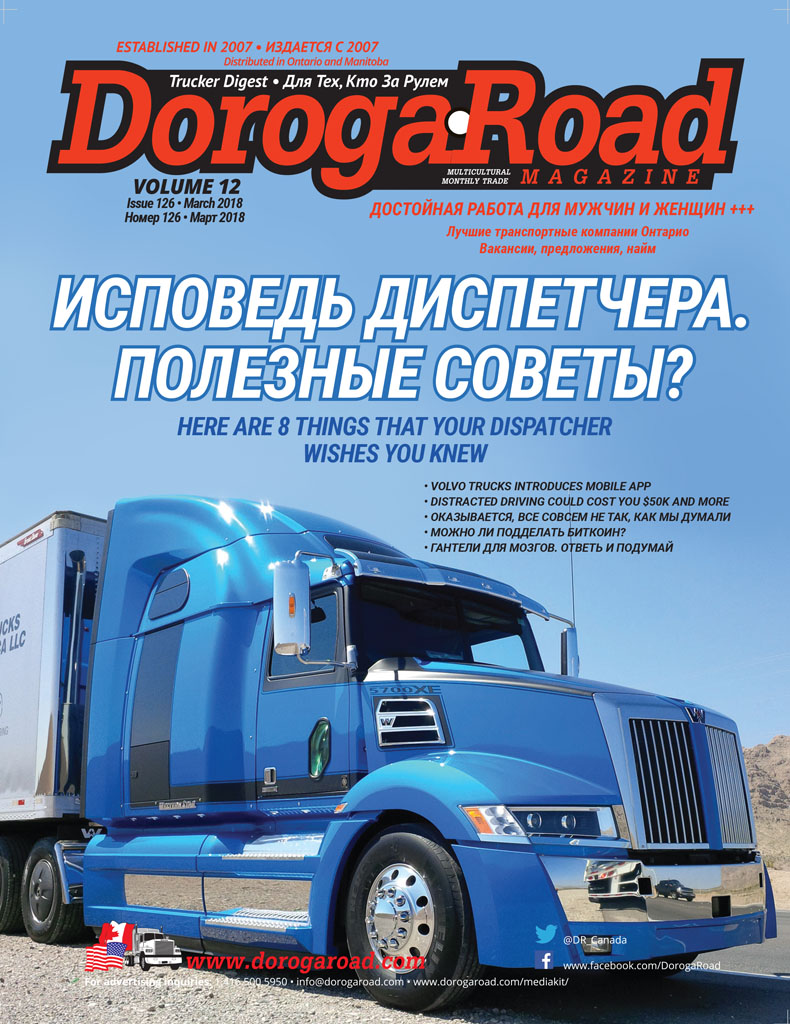 Here are 8 things that your dispatcher wishes you knew

I’ve compiled a list of the top 8 things I wished drivers could see from dispatch side of the transportation industry. 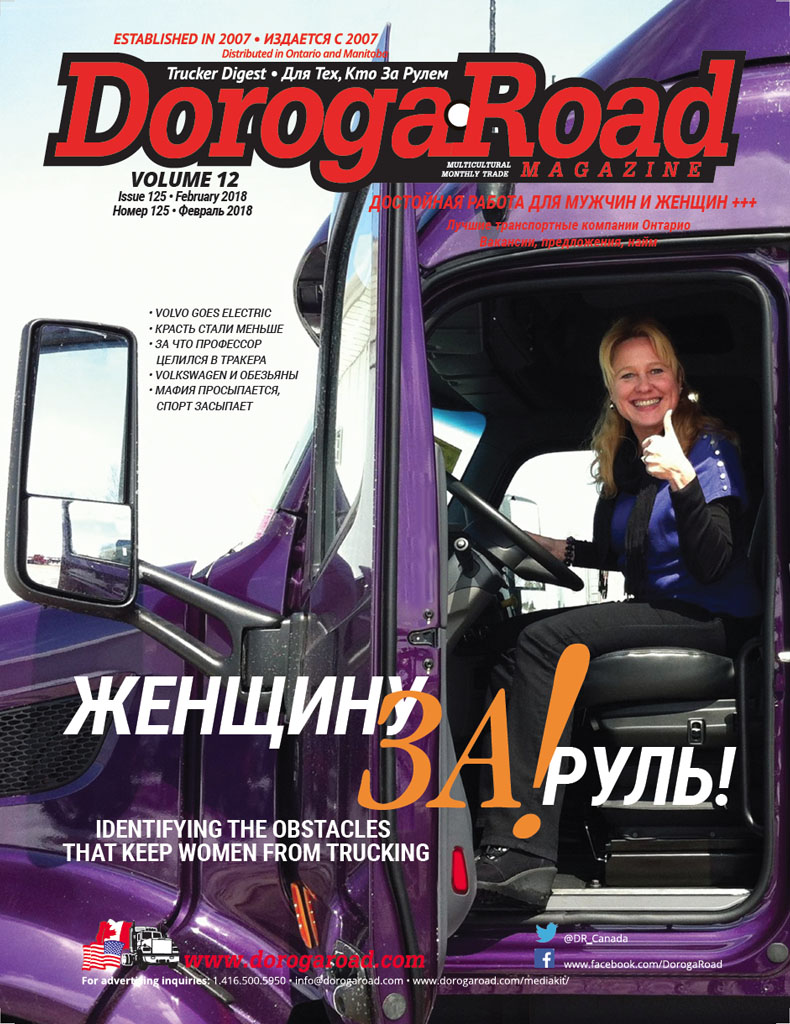 Identifying the obstacles that keep women from trucking

A new Women In Trucking show on SiriusXM discusses challenges and opportunities for both male and female drivers on the open road. 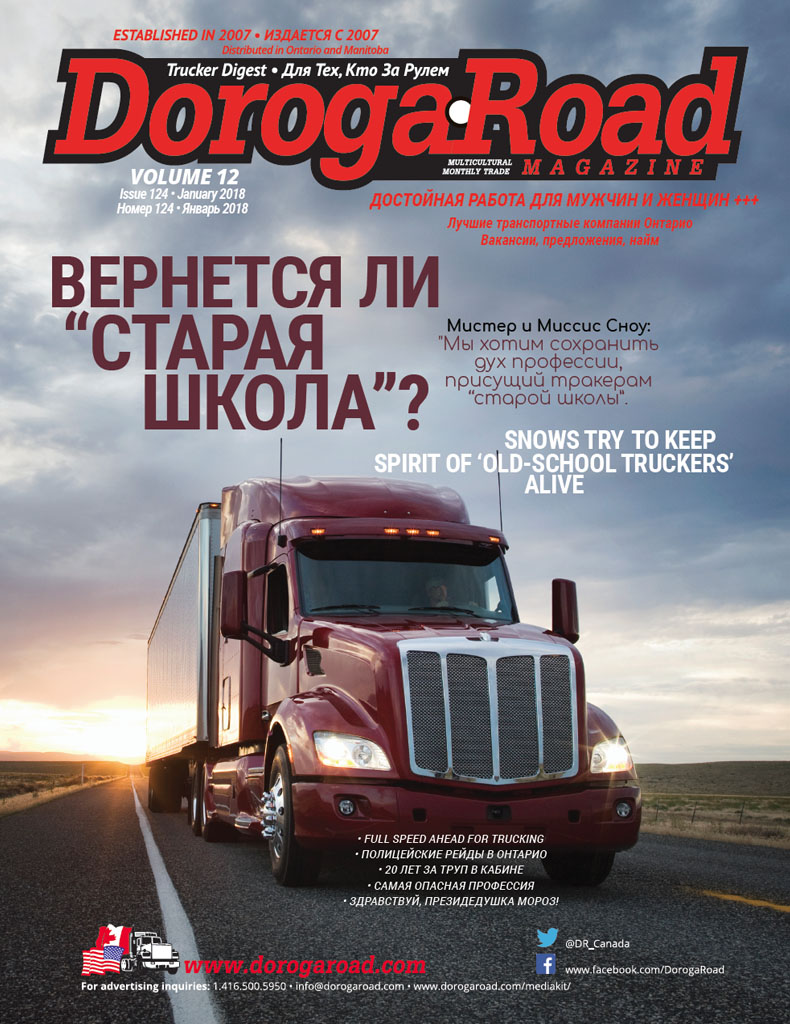 Daniel Snow and his wife, Phyllis Snow, are working to keep that "knights of the road" image alive.